The History of Milton

Not far from the busy city life in the Greater Toronto area is the community of Milton, Ontario. This quaint little town is a prime example of the many villages that helped shape Canada’s past, and make it the country it is today. Explore the past, and discover the rich history of Milton.

The Founding of Milton 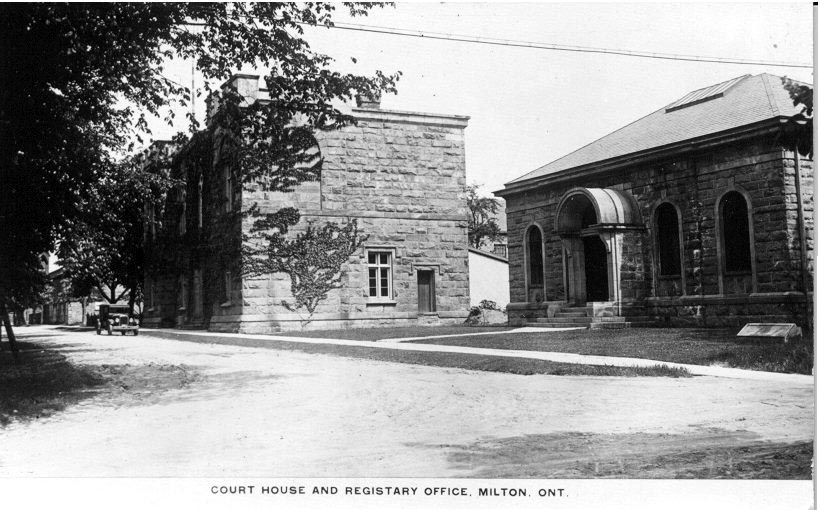 The first settlers to the area were Jasper Martin and his wife Sarah, from Europe. In 1818, with their two sons, the Martin family was granted 100 acres of farmland along 16 mile creek to start their life in Canada. They used the land to build a fully functional grist mill, and a pond, known as mill pond. The success of the mill resulted in numerous families choosing to settle in the same area, and the town was soon known as Martin’s Mills. By 1837, the population of the town was 100, and it was renamed Mill Town.

In 1853, land developer, Hugh Foster donated 4 acres of land to the town of Milton to build a courthouse. The building, which today is the town hall, was completed in 1855, with a total cost of 2975 pounds. The large bricks used to build the town hall were brought in from the Niagara Escarpment, and the fortified design was to remind citizens of the strength of the law. In 1877, another section was built beside the original structure to provide the town with a jail, and the land between the two buildings was fenced off to serve as a jail yard. Today, the former jail yard is a beautiful public garden in the summertime. 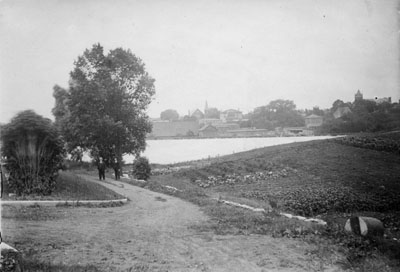 When Jasper Martin built the mill in 1818, he needed a source for power, so he also built the historical Mill Pond. The pond served as the main power source for the mill, and soon became the centre for the settlement. Today, Mill Pond is a beautiful expanse of parkland, where visitors can enjoy natural beauty as they walk along the paths that were once a part of history. 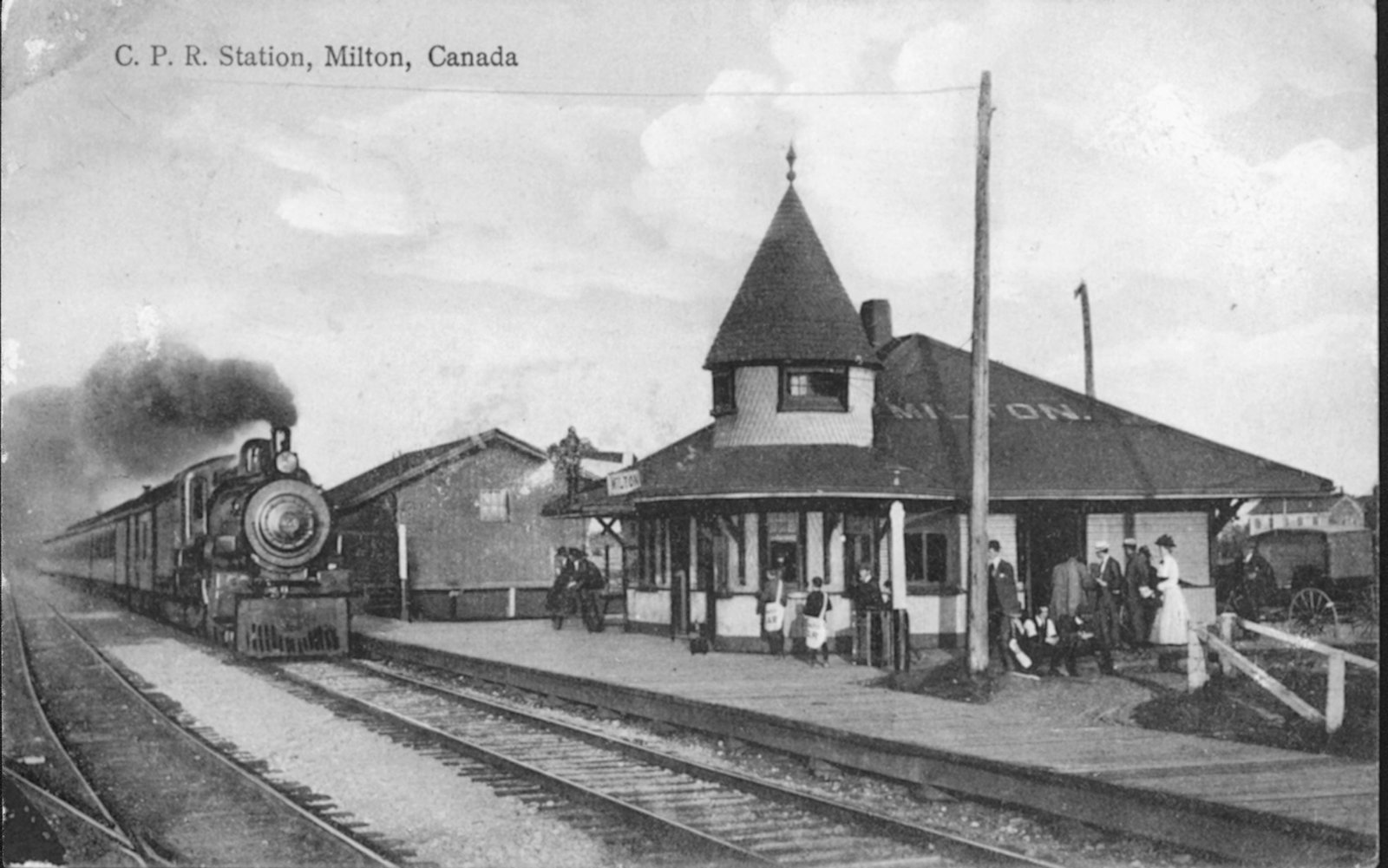 By 1869, the population of Milton had grown to 1000 people, and the town was in full bloom, complete with a post office, jail, courthouse, a tannery, a wool factory, a weekly newspaper, and a number of stores. The introduction of the Hamilton Northwest Railway changed the lives of the Milton residents forever, as it opened up a new connection between Halton North and Halton South. The train meant that the citizens of Milton were no longer limited to muddy roads and seasonal access.

In 2005, Milton was rated as one of Ontario’s fastest growing towns. Today, its population is over 85 000, and the location of the town allows for small town living with the same amenities as the city. The combination of natural beauty and quiet neighbourhoods make it the perfect location for family living. The municipality has maintained many of its original historical buildings, serving as a modern day reminder of the past that shaped the community.

The history of Milton is rich, with roots as far back as the early 1800’s. The strength of the community and the close proximity to Toronto has helped it grow and prosper, making it one of the fastest growing communities in Ontario today. For more information on the history of Milton, visit the Falconcrest Homes Blog.